Regarded as one of the greatest albums of the 21st century, and the turning point for modern female pop, Amy Winehouse’s Back to Black is one woman’s devastation turned into a masterpiece. Representing the star that formed in the aftermath of her 2003 debut Frank, the album follows Winehouse’s decline into drug abuse, a toxic relationship, and her battles with her mental health; and the album’s power is still as strong today as it ever was.

With its raw emotion and trademark Mark Ronson new-wave Motown production, Back to Black was unlike anything that had ever been done at the time. A collage of musical inspirations, Winehouse and Ronson created something new that felt strangely nostalgic and set the stage for how pop music would sound for the next decade. The fizzing display of doo-wops, high hats and soulful blues perfectly matched the tone of Winehouse’s unconventional voice, and her truth shone brighter than it ever had before. The star was hurting, and she felt all the stages of love with everything she had. There’s not one song on the album where you can’t feel her pain.

For pop music at the time, Winehouse simply wasn’t it. With her brash attitude and ‘60s aesthetic, the star didn’t match the blueprint of a typical pop star. She was both the sexy pinup queen and the drunken fowl-mouthed sailor, singing whatever came out of her head unfiltered and doing it with her larger-than-life voice and slinky ooze. She stepped into new terrains that were unheard of for females in the pop world. “They tried to make me go to rehab, but I said, “No, no, no,” sings the iconic chorus of hit ‘Rehab,’ a song that developed from a real-life conversation with Winehouse’s dad. It’s a sense of candour and individuality that is now everywhere in modern pop music, but Winehouse was truly one of the first to make such epic strides.

Tracks like ‘Love Is A Losing Game’ and ‘Tears Dry On Their Own’ are still being emulated to this day, with female artists trying to match their misery and come to terms with their own heartache. “I don’t understand, why do I stress the man? When there’s so many bigger things at hand,” she sings on ‘TDOTO.’ Underneath it all, Winehouse was just a young woman in her early 20s who relied on a lover a little too much. With a broken heart and a constant inner turmoil, she too just tried to navigate survival in love and loss. And it’s that distinctive human emotion that makes Back to Black what it is. Not only is it an outstanding collection of musical talent, but it’s an intimate look into one’s own heart. She may have been broken on the inside, but 11 flecks of light managed to shine through and create an album so special it’ll be praised forever.

The jump from Frank to Back to Black was a big one. In just a few years, Winehouse had transformed into almost an alter-ego of herself; and leading up to her untimely death in 2011, she’d fall into the caricature of it all a little too much at times. But for just a moment, the storm would stop, and the skies would open up and there she’d be. Back to Black was the storm sitting still for a little while. It was Winehouse in her most vitreous form, using her musical anomalies to the best of their ability and unknowingly changing the pop world for females forever. She cried too much, swore too much and promised that it was all going to change. And then she repeated the cycle. Because that’s what you do; because that’s human. And 14 years on we still thank her for that. 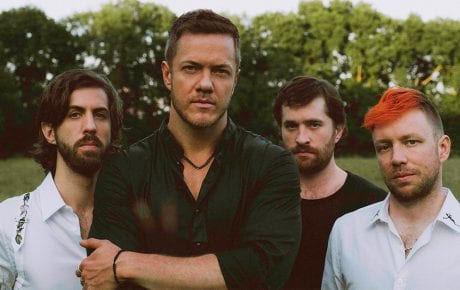 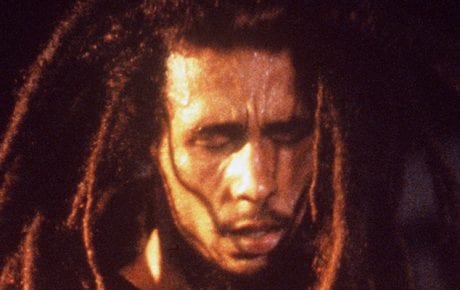 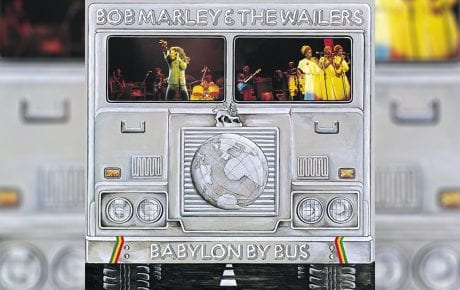 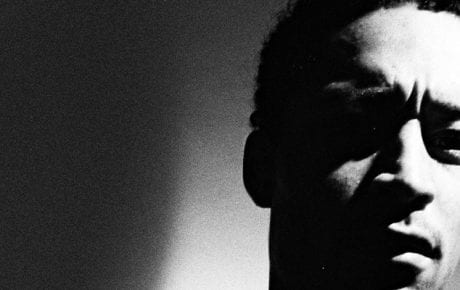 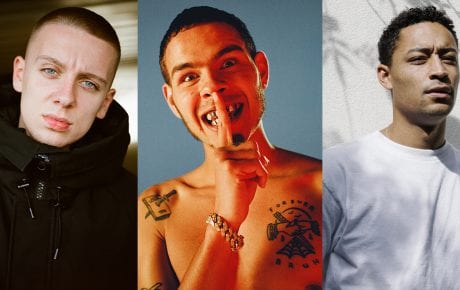 Here’s How These Artists Are Redefining UK Hip Hop 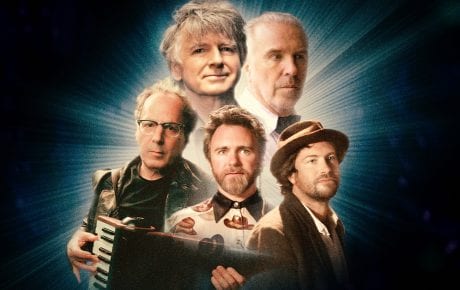 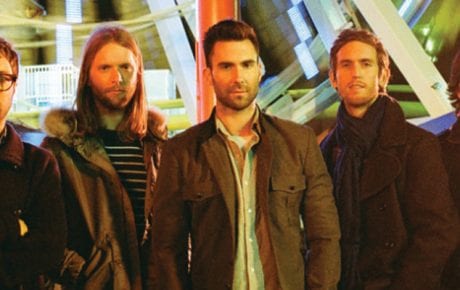 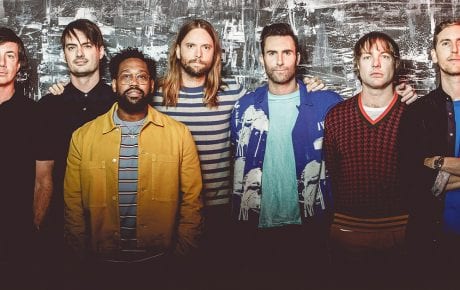 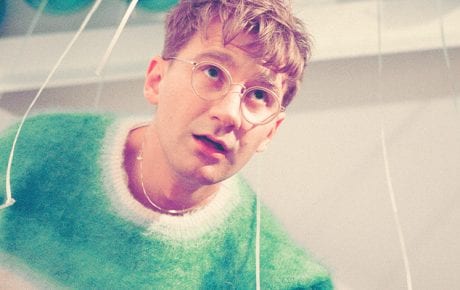 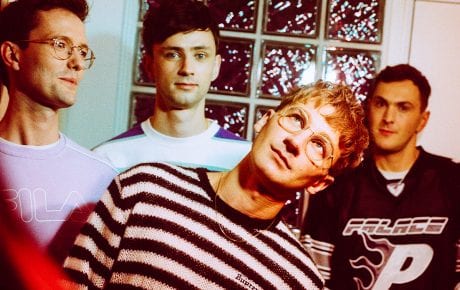 Interview With Glass Animals on ‘Dreamland’: “When We Can’t Create New Memories, We Revisit the Old Ones”