According to astronomy, stars are born every minute. Once they’re formed in interstellar clouds of dust called nebulae, their life cycle then follows one of a lengthy collapse. The world simply cannot see every star shine at once so it’s only fair that as one star gets brighter, one must dim. And this, rather poetically, is the storyline that backs A Star Is Born.
Bradley Cooper’s depiction of the original 1937 A Star Is Born marks the fourth time the movie has been remade, but his creation is perhaps the most beautiful of them all. The story follows Cooper as Jackson Maine; the whiskey-soaked, gritty and troubled bluegrass rocker, and Lady Gaga as Ally; the street-smart, beautiful popstar in the making, as they meet at a crossroad of love on their descent and rise from and to fame. 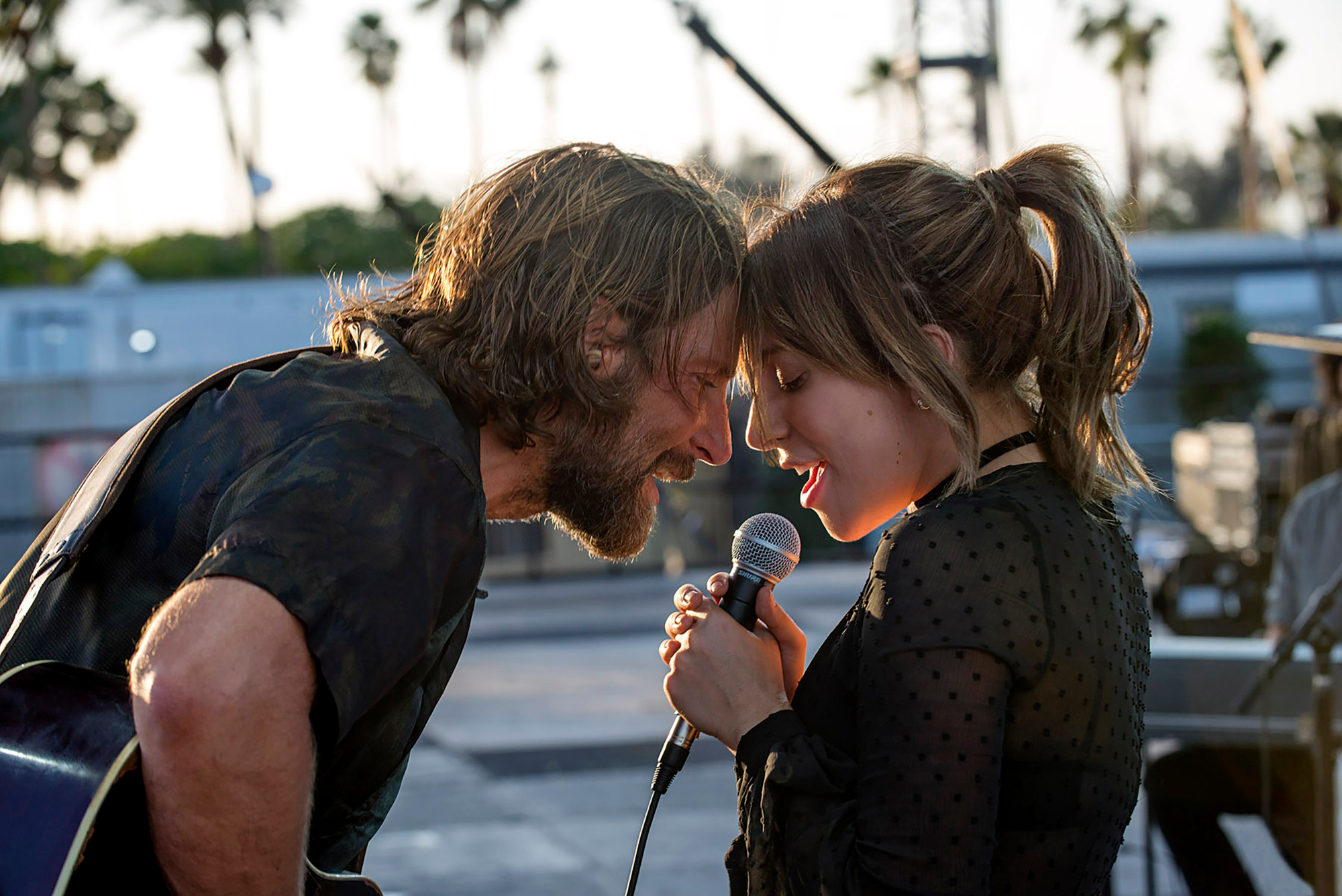 A Star Is Born, above all else, is a story of love. Jackson and Ally share a flame that ignites quickly and never goes out, gripping the hearts of every eye watching them. But their love isn’t the only love present. The love both characters individually have for music comes through the screen almost as intensely as the love they have for one another.

Jackson has a very broken relationship with music, but his passion is still there. And while he struggles to stay current in a clearly outdated musical era and keep his character in a story that keeps changing, his love for music stays strong and solid and often protects him when he needs it. Ally’s love for music is different. Where Jackson needs it to survive, Ally sees it as an escape. Much like Lady Gaga and her musical career, Ally transforms into a pop star overnight and becomes almost unrecognisable but her music keeps being the form of self-expression she needs and loves.

SEE ALSO: A Star Is Born – The Scenes We Can’t Stop Thinking About

The love pours out through the soundtrack, further strengthening the film’s overall message. But as great as the songs are in a digital form, they truly do it justice when accompanied with the visuals. ‘Shallow’ has fast become a hit on the charts and it’s no doubt that the scene where Ally sings it on stage for the first time, covering her face in a moment of disbelief, has people playing it on repeat just to relive that moment. The big ballad ‘Always Remember Us This Way,’ is beautiful by itself, but once you’ve seen Ally doing a powerful performance of it on the piano, her face up on the big screen as Jackson gazes lovingly, you’ll never hear it the same. The music and the characters coexist with one another and we simply can’t have one without the other. Where the film is the star, the soundtrack is what gives it its shine. 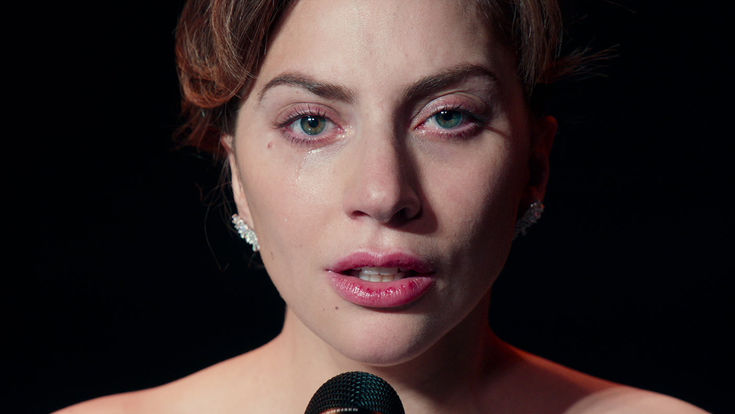 The emotional rollercoaster storyline of A Star Is Born has spanned decades, but somehow Cooper manages to make his depiction new and fresh. And maybe it is. Ally and Jackson aren’t the first image of burning love we’ve seen before, but their admiration of one another’s talent certainly is. Yet again the passion for music prevails. While the film sweeps you up into a fervent romance, Cooper doesn’t want us to forget the main message of the film – Ally and Jackson are musicians, and their back-and-forth tragic struggle is simply a metaphor of the music industry. Just like astrophysical ones, musical stars must step back and let new ones shine through.

Written by Kellie Given.