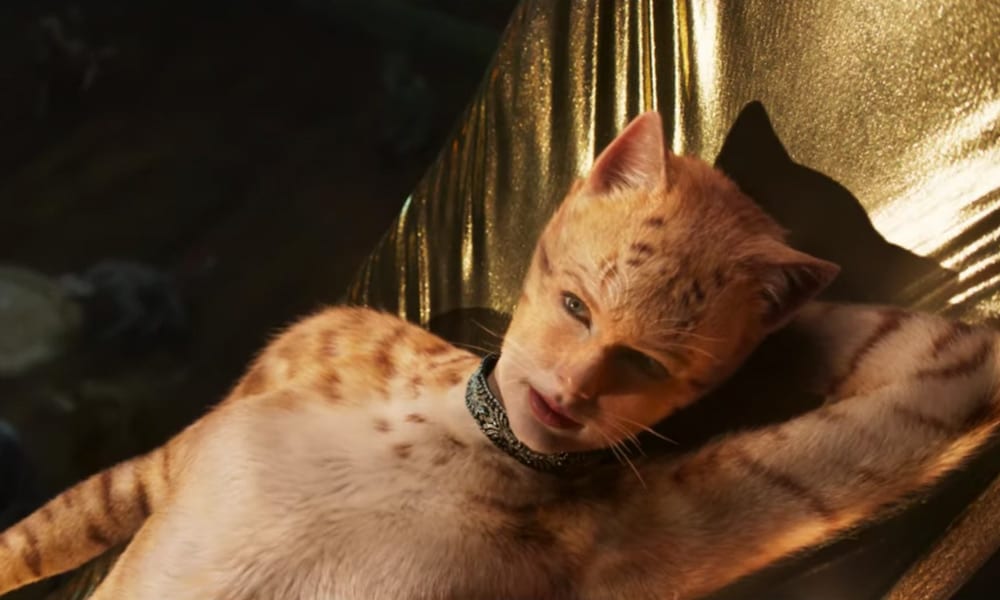 Based on the collection of poems titled Old Possum’s Book of Practical Cats by TS Eliot, Cats was first staged as a stage show in 1983 and remains one of the most successful and longest-running shows in Broadway history.

Using motion-capture technology, members of the cast transform into singing felines, a stark departure from the show’s spandex-heavy past. While the first look offered a sneak peek at the preparation that went into staging this ambitious film, the trailer gives you a glimpse of the impressive finished product.

In the trailer, Jennifer Hudson appears as Grizabella, a former “glamour cat,” while Taylor Swift plays Bombalurina and James Corden portrays Bustopher Jones, a patriarchal figure of the world of Cats.

Along with the A-list cast, Hopper enlisted an ensemble of world class dancers along with Tony-winning choreographer Andy Blankenbuehler, whose previous credits include Hamilton and In the Heights.

The film is set to hit theatres 20 December, reports Variety.