Global Beatles Day – What it is & How to Celebrate

Global Beatles Day is an ongoing celebration of The Beatles and their record breaking contributions to the music world on an international scale. Founded in 2009, Global Beatles Day is held annually on June 25th with founder Faith Cohen describing it as a ‘universal love letter’ to the iconic group.“The purpose is to have a globally recognised day to thank and acknowledge The Beatles for all they have done to change the world.”

The date of June 25th was chosen very intentionally, as it was this day in 1967 The Beatles performed ‘All You Need is Love’ on the world’s first live television satellite broadcasting, viewed by over 400 million people across five continents. The scale and poignance of this performance highlights the impact of both The Beatles and the global community they created,  with fan dedication continuing over 50 years on from this performance.  As pioneers of the music industry, Global Beatles Day is a commemoration of The Beatles as cultural icons and keeps the power of their work alive.

So, how can fans today get on board?

To break it down, there are no rules on how you celebrate Global Beatles Day. A great start is by utilising the power of social media, a luxury the original fans did not have. This is a great opportunity to show off a hidden treasure – perhaps a rare photo or sound bite of a recording session, then simply share and start a conversation. Even a simple tweet of your favourite quote, or an Instagram post of your favourite picture of the band brings a little bit of The Beatles’ magic into your daily life. With such an extensive discography and lengthy career, there is no shortage of shareable material on one of the world’s biggest bands.

If you’ve got some friends who want to ‘Come Together’ and celebrate the day, even better. The Beatles also created several films for your viewing pleasure, so gather your Beatle-head friends for a viewing of ‘A Hard Day’s Night’, ‘Help!’, or ‘A Yellow Submarine’. If you’re wanting to switch it up, there are some excellent documentaries on the group to sink your teeth into. If you’re a musical bunch, why not pick up some instruments and bust out some rustic Beatles covers.

Don’t feel the pressure to go out and spend money for Global Beatles Day – but if it’s your cup of tea, invest in some Beatles merchandise or music. The day is all about commemorating, sharing, reflecting, and promoting some of the best values The Beatles bought to the world – so share their messages of peace and love however you see fit. 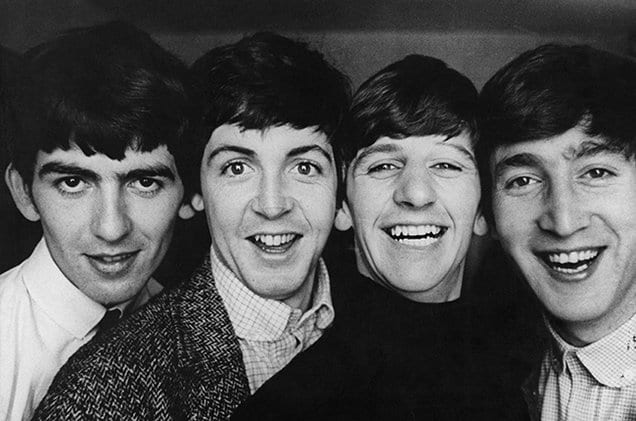 Every year, June 25th is celebrated by fans across the world as they remember the band that was and the legacy they left behind. The phenomenon of The Beatles is still regarded as one of the most manic and momentous musical movements to this day, which is an impressive feat given the rise of the internet and the power it has bought fans across the world. It seems more than fitting then that a band infamously described by John Lennon himself as ‘more famous than Jesus’ has its own day once a year to be commemorated.