KISS: 5 Iconic Moments of Their Career

Ever since their debut in 1973, KISS have never been anything less than captivating. Their campy theatrics and outrageous stage performances have left an impression so strong that even those who couldn’t care less about the band still know exactly who they are. Arguably one of the most influential bands of rock, their legacy continues to shine through and will do so for decades ahead. We take a look at some of the most defining moments of the band’s career, which is planned to wrap up this year.

When starting out, KISS realised it would be a struggle competing in the everchanging music industry. Although they had a great metal sound, something more was needed to really set them apart from the rest of the crowd. In came the persona ideas which now stand to be the most iconic element of the band. Decorated in stage make-up and flamboyant costumes, the four members of the band each created their own comic book styled personas that would ensure the world would never forget them. Gene Simmons became The Demon, Paul Stanley was Starchild, Ace Frehley was Spaceman and Peter Criss was Catman. 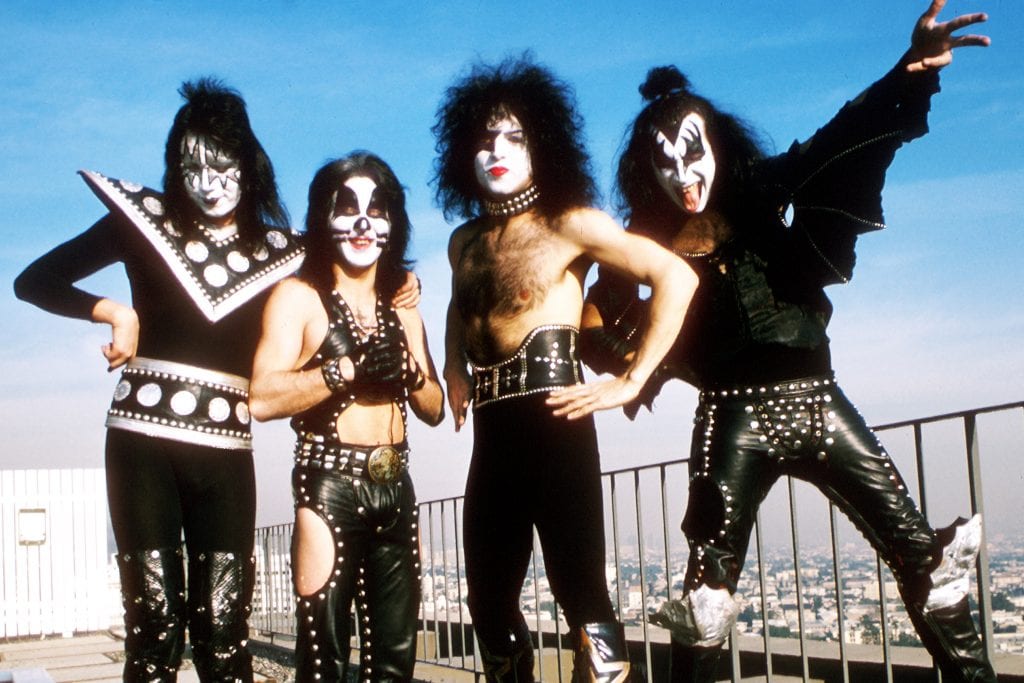 Released in 1975, Alive! was the debut live album from KISS and it was a huge success. Up until then the band had struggled with making their studio albums reach financial heights and secure spots on the charts, and their record label Casablanca was on the verge of bankruptcy. KISS wanted to capture the energy of their live shows and show that that was where the magic happened and it worked, resulting in the band’s first top 10 entry. It also allowed Casablanca to be saved.

In 1983, KISS decided to take a break from the make-up and personas and show the world exactly what they looked like. They released an album called Lick it Up which still had the familiar KISS sound but didn’t have the familiar KISS look. And although the album was highly successful, the concert goers became less and less which just proved that the theatrics were one of the biggest reasons why fans loved the band the way that they did. 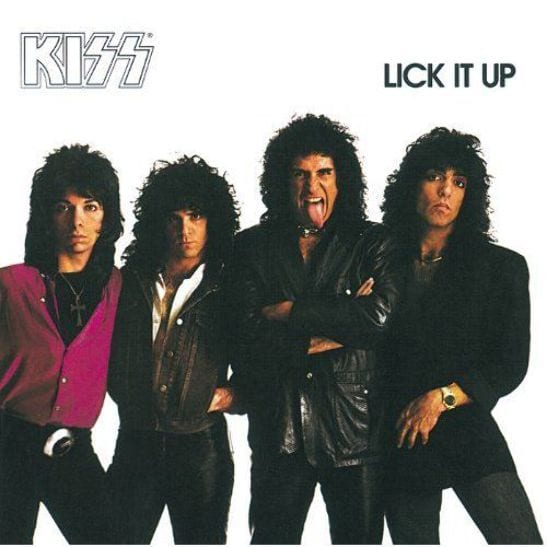 Despite the band’s overwhelming success throughout the years and their legions of fans, they could never be taken seriously from critics and those in the music industry. In 1999 the band became eligible to be nominated into the Rock and Roll Hall of Fame but a long journey ensued before the original members of KISS were actually inducted in 2014.

It’s been one of the funnest games in the world seeing how many products KISS can slap their name on, with one source stating the band has licensed its name to over 3,000 of them. From lunch boxes to comic books to pinball machines and even a coffin, fans of the band have basked in all the commercialised glory and loved every crazy second of it. Just like the make-up and exciting stage performances, KISS would do anything to establish themselves as a brand and it just might be one of the most successful, if not most interesting, brands of all time.

Unfortunately for fans, KISS announced they would be ending their career later this year, but not before kicking off a massive final world tour. Their End of the Road Tour will be hitting our shores Dec 3 at Spark Arena and it’s not one you’re going to want to miss, fan or not. For more information and to buy tickets visit Ticketmaster.