The Beatles’ Let It Be: How One Song Impacted The World

It’s been 49 years since The Beatles released their twelfth and final album ‘Let It Be’ – the album which stars the single of the same name and is also one of their most iconic tracks to date. While the chart-topper initially made waves on the radio, it has found an even more powerful place in the hearts of people for whom the song has been a comfort for in troubled times, all around the world and across the years since its release.

While maintaining a chirpy disposition in the press, the dire state The Beatles found themselves in in 1970 was causing Paul McCartney much anxiety and feelings of isolation as he felt the relationships within the band deteriorating. McCartney recounts himself lying awake at night, unable to sleep, during this period. It was during one of these sleepless nights that the dream that inspired ‘Let It Be’ occurred.

McCartney opened up about this dream to the public. “I had a dream I saw my mum, who’d been dead 10 years or so. And it was so great to see her because that’s a wonderful thing about dreams: you actually are reunited with that person for a second; there they are and you appear to both be physically together again. It was so wonderful for me and she was very reassuring. In the dream, she said, ‘It’ll be all right.’ I’m not sure if she used the words ‘Let it Be’ but that was the gist of her advice, it was, ‘Don’t worry too much, it will turn out OK.’ It was such a sweet dream I woke up thinking, Oh, it was really great to visit with her again. I felt very blessed to have that dream. So that got me writing the song Let It Be.” 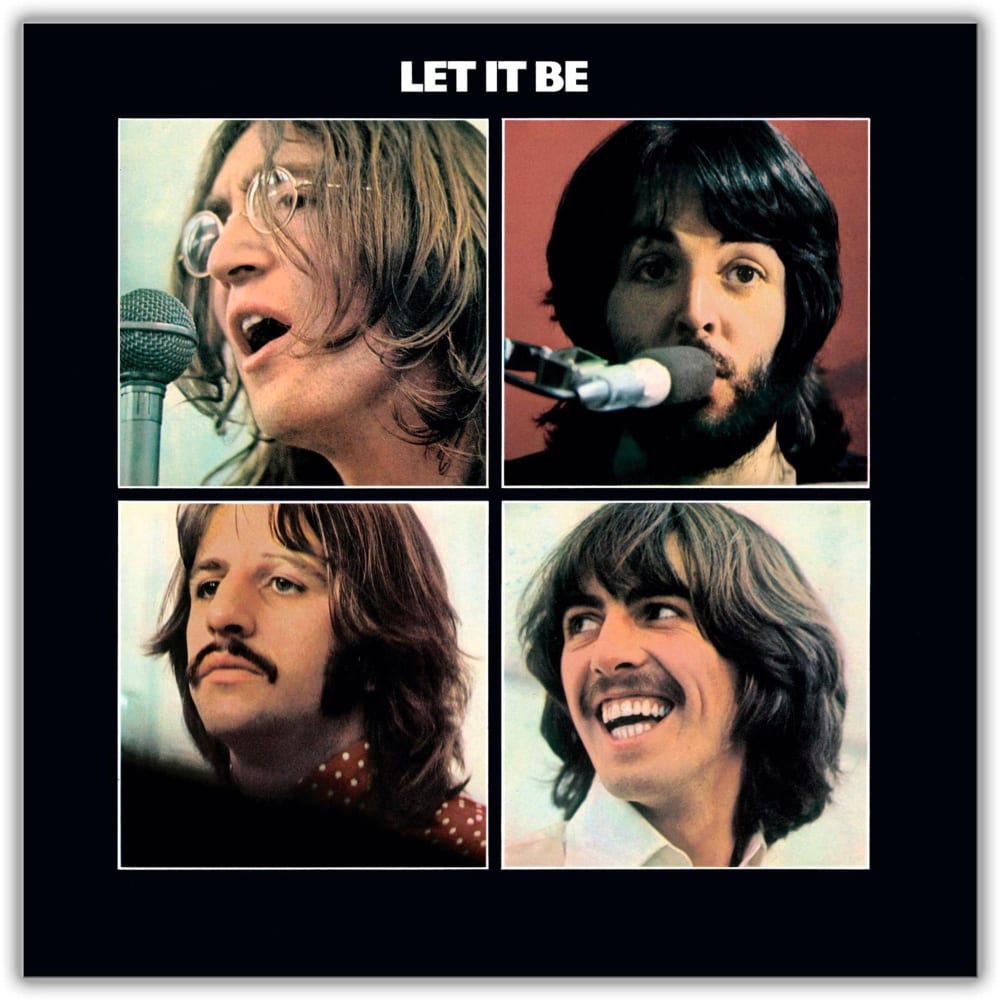 ‘Let it Be’ comes from a positive place, as he heeds his late mother’s advice and learns to stop pushing away the inevitable. Paul McCartney sang and played the piano on the track, George Harrison overdubbed on guitar and McCartney’s wife Linda McCartney provided back-up vocals – her only credited contribution to a Beatles song. The end result was a ballad, a heart tugging track reminiscent of another Paul McCartney hit, ‘Hey Jude’. ‘Let It Be’ was released two months prior to the release of the whole album, and despite the obstacles faced in production, it hit number two in the UK charts and number one in the US, Norway, Italy, and Switzerland .

‘Let it Be’ swiftly became a universally recognised song of peace, love, and unity. With its simple composition, the heartfelt ballad deals with the overwhelming struggles the world faces, and with its spiritual undertones simplifies the struggle by communicating what we all need to hear when going through emotional turmoil – that this too shall pass, so take your time and do not let it consume you. ‘Let it Be’ was an album that marked the end of an era for The Beatles as a band but was just the beginning for the song itself, as it took on a life of its own.

The song’s messages of love and unity have bought together audiences across the world. Fifteen years after its release, there was a famous McCartney performance at the 1985 Live Aid with backing vocals from The Who. In 1987, McCartney organised a group called ‘Ferry Aid’ in light of the Zeebrugge Ferry Disaster in London, where ‘Let It Be’ was performed at a benefit concert. Later on in 2001, thirty years after its release, Paul McCartney also organised a charity concert in New York as a response to the 9/11 attacks, where he performed the song on the piano. ‘Let it Be’ became a source of comfort to the world. Fully embracing the spiritual nature of the song and its poignance to the band itself, the three living members of The Beatles performed ‘Let it Be’ at Linda McCartney’s funeral in 1988. It was also the first Beatles song to arrive in the Soviet Union in 1972, and in 2003 Paul McCartney gave a private performance to president Vladimir Putin, before going on to perform the song in the Red Square. The song has impacted the world by serving as a pillar of hope and peace in emotionally troubled times – something the world needs now more than ever.

The legacy of ‘Let It Be’ goes beyond The Beatles. Serving as a testament to the songs universal appeal, it has been covered by a range of artists from Bill Withers, Ray Charles, Joen Baez, Meatloaf, and Nick Cave, just to name a few.

49 years on, ‘Let it Be’ remains one of The Beatles most influential tracks due to its honest and universal themes and has since been re purposed for many charity events. While the album ‘Let It Be’ is acknowledged as an album that came from a band who were falling apart, the single is a diamond in the rough. Commonly cited as one of their best songs to date, the themes of ‘Let it Be’ are more relevant and powerful in 2019 than ever before.