The Discography of Florence + the Machine

Once upon a time in a magical forest far, far away, a fairy was born named Florence Welch. She used her magic to form a little indie rock band and took the world by storm …

Florence Welch’s aesthetic is hard to not notice. It’s a crisp breath of fresh air in a structured pop star world. Taking inspiration from artists such as Kate Bush, Annie Lennox, Amy Winehouse, Dolores O’Riordan and Sinead O’Connor, Florence distanced herself from the typical female star style from the get-go. With her experimental sound and unconventional singing voice, she chose to sound emotive rather than classically skilled, giving us many hits that seem to somehow still stay within the cool pop music loop.

We take a look at the magical discography of Florence + the Machine. 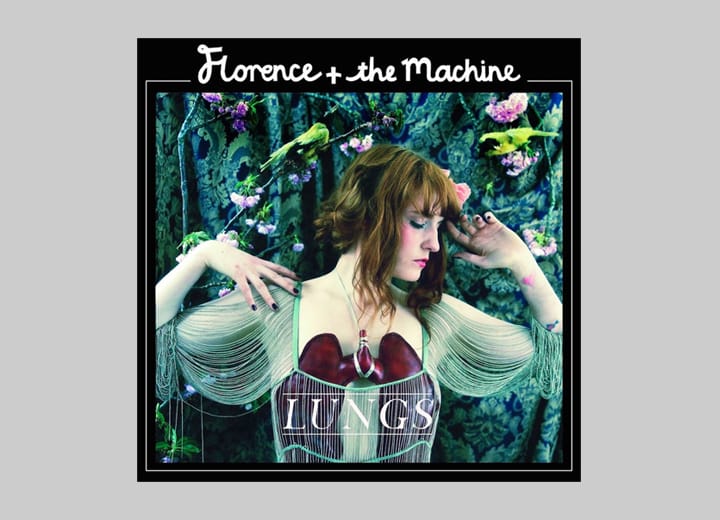 The debut album wasn’t the first time the world was introduced to the band. The name Florence + the Machine had already been floating around BBC Music Introducing and the Glastonbury Festival. Everyone was anticipating the drop of the album, and it certainly didn’t disappoint. Shooting straight to the top of the UK charts, Lungs served its purpose. The album is probably the most experimental with Florence still trying to find the best hook for her voice and balance it with the right sound. Hits like ‘Dog Days Are Over, ‘Kiss With A Fist,’ and ‘You’ve Got The Love’ made this album a classic piece in its own right and fans couldn’t get enough of their new obsession. 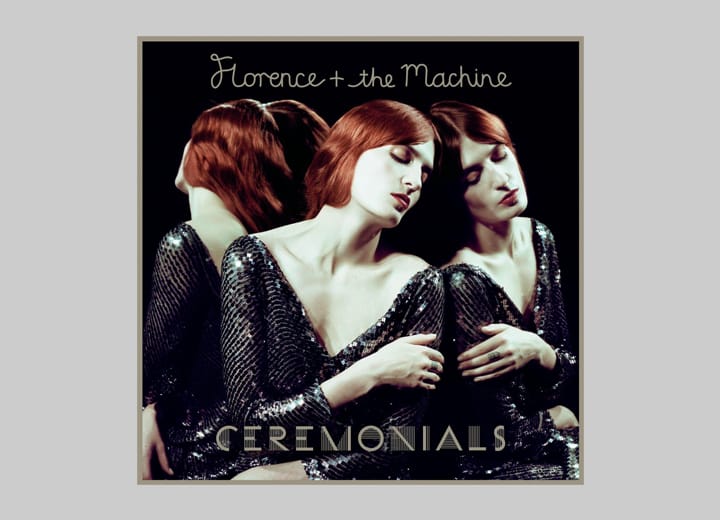 The sophomore album is a darker, heavier sequel to Lungs, which is exactly how Florence wanted it. Riding the wave of success they were currently on, the band secured their throne by releasing the powerful Ceremonials. Florence + the Machine had found their unique sound and it definitely worked. Florence kept her fluttery, self-care messages from the first album and created a whole aesthetic for herself that really resonated with people. Tracks ‘Shake It Out’ and ‘Never Let Me Go’ quickly became hits and the album went straight to number one on the UK, Australia, NZ, and Ireland charts. 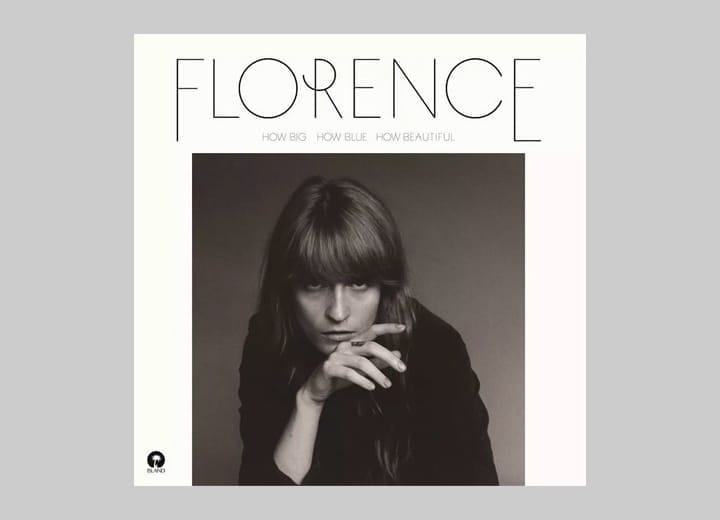 Asserting her power, Florence left out the ‘+ the Machine’ because by now surely everyone knew exactly who she was. The third album followed a bit of a hiatus from the band, which is probably why a lot of the tracks are so dark, raw and personal. Florence has mentioned in several interviews that she suffers from mental illness and the struggles are apparent in her songs. Whatever Florence went through during that time, we’re grateful that she created powerful music from it. Again, tracks from this album earned many number ones in multiple countries proving that the worst pain can make the most beautiful art. 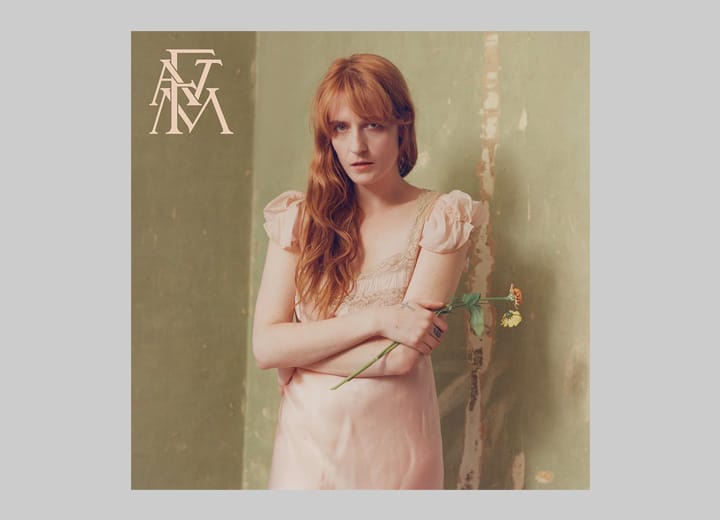 Back with an edgy new logo, a departure of the drummer, and Florence looking stunning as always, the band produced their fourth studio album. Florence’s gypsy themes were even more prominent, and she had everyone swept up in her effulgent daze. High As Hope reminded the world that Florence was so effortlessly human, and we loved her for it. Her raw hit ‘Hunger’ tells an honest story of her struggles with an eating disorder when she was young and the metaphorical hunger she had for love and other aspects of life, showing a side of her that we had never really seen before. The album was executively produced by Florence herself and became the band’s third US top 10 album.

Florence + the Machine are set to headline Laneway Festival on 28th January as part of the festival’s 10th birthday celebrations, as well as playing a show at Auckland’s Spark Arena on 30th January 2019. This will be the first New Zealand performances since 2015, and is surely not to be missed. For more information on the show click here, and for Laneway tickets click here.