Ones to Watch: Jessie Reyez

The sultry and smoky vocals of Canadian Jessie Reyez are hard not to get addicted to. The 28-year-old made incredible waves when she dropped her 2016 single ‘Figures,’ which went on to become double Platinum and Gold certified, and she’s just recently earned a Grammy nomination for her latest EP Being Human In Public. But who exactly is this rising star who’s dominating the music scene?

Born in Toronto to Colombian parents, Reyez played the guitar as a child and began writing her own music in high school. After graduating she found herself becoming enrolled in The Remix Project’s Academy of Recording Arts where she was mentored by Daniel Daley, one half of Canadian R&B duo DVSN, and later became noticed by Chicago rapper King Louie who teamed up with her to release the 2014 single ‘Living in the Sky.’

Reyez released her debut EP Kiddos in 2017, featuring singles ‘Shutter Island,’ ‘Gatekeeper’ and ‘Figures.’ The EP was so well received it earned the star four nominations at the prestige Canadian Juno awards in 2018, in which she won Breakthrough Artist, as well as two nominations at the 2017 iHeartRadio MMVAs and 2018 MTV Music Video Awards.

The star’s collection of musical influences explains her distinctive sound. Although her voice is euphoric, most of her songs feature dark themes that are accompanied by heavy R&B beats and basslines. She’s stated that she follows a Quentin Tarantino-like style with her music, using it to say the things she never feels like she can in the darkest, genre-binding ways. Her hit ‘Gatekeeper’ touches on the harsh realities of young girls trying to make it into the music industry and her rendition of Willie Nelson’s ‘Crazy’ puts a gut-wrenching twist on the hit to darken it out.

It’s no secret that the star is a fantastic songwriter. She’s proved it not only with her own songs but with her collaborations with others. Reyez penned the Dua Lipa and Calvin Harris hit ‘One Kiss,’ which became the biggest-selling song of 2018 in the UK. She also has co-writing credits for Sam Smith and Calvin Harris’ ‘Promises,’ Normani and Calvin Harris’ ‘Slow Down,’ and Calvin Harris’ ‘Faking It.’ On top of that, she’s teamed up with Shawn Mendes on the ‘Youth’ remix, Lewis Capaldi on ‘Rush,’ Eminem on ‘Nice Guy’ and ‘Good Guy,’ 6lack on ‘Imported’ and Jonas Blue on ‘Wherever You Go.’ Not too bad for someone who’s only just starting the game.

So, in short, Jessie Reyez is unstoppable. She’s been named by Billboard as one of the “10 Hip-Hop and R&B Artists to Watch in 2018” and added to the Apple Up Next program that aims to showcase rising stars. She has friends everywhere in the industry and she’s earned 13 award nominations before even releasing an album. We have a feeling that this time next year, you’ll be hearing her name everywhere. 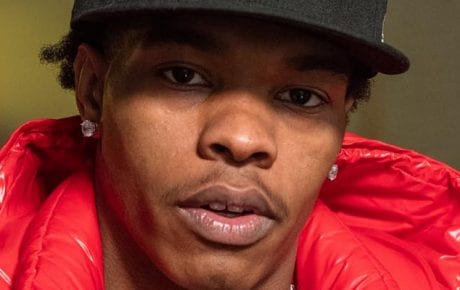 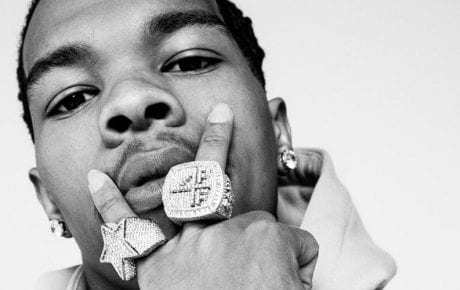 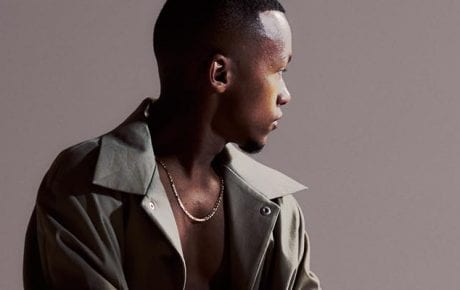 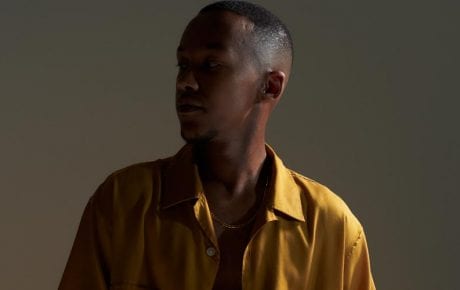 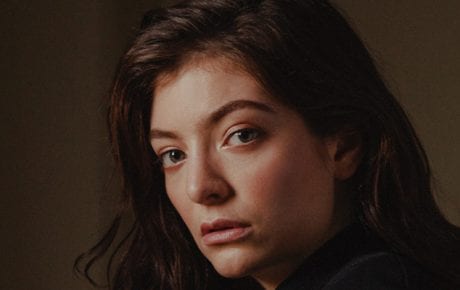 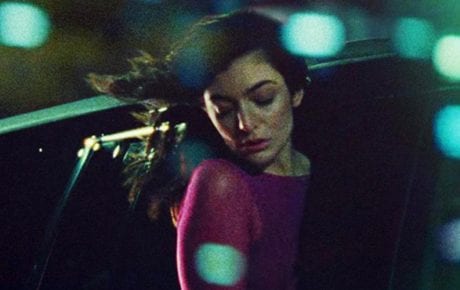 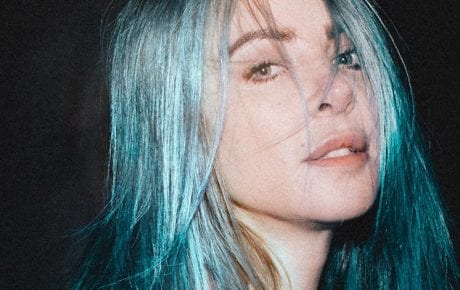 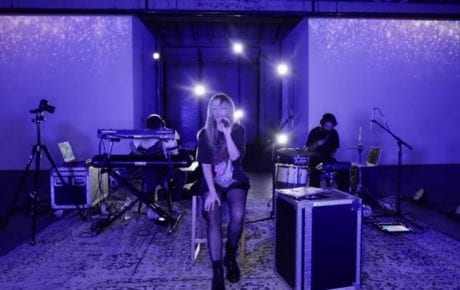 Alison Wonderland’s Lollapalooza Set Was Both Unexpected and Impressive 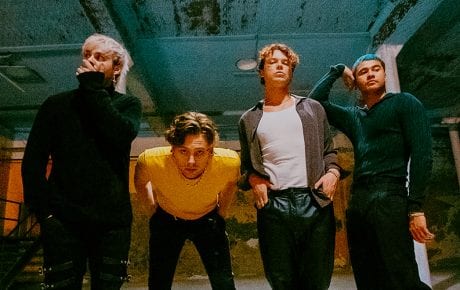 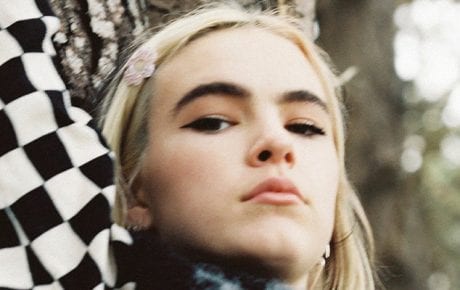 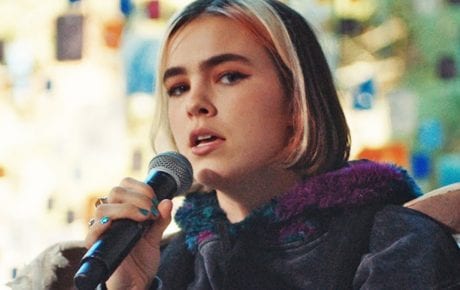