Q&A With eleven7four: The Making of the ‘Where It Hurts’ Video

Promoting their first release with superstar collaborator Tayla Parx, eleven7four dropped the music video for the track ‘Where It Hurts’ on Friday. And we wanted to know all the little details of how exactly it all came to be. We caught up with the boys over the phone to ask them some behind-the-scenes q’s, including the most important: who’s Lamborghini is that?!

Where was the video set?

We shot it in February in L.A, literally a month before the lockdown happened. If it had been a week later, we wouldn’t have been able to shoot. It was almost the same situation with the album. We didn’t know until it was a few days before and it was like “pack your bags, you have to leave now.” 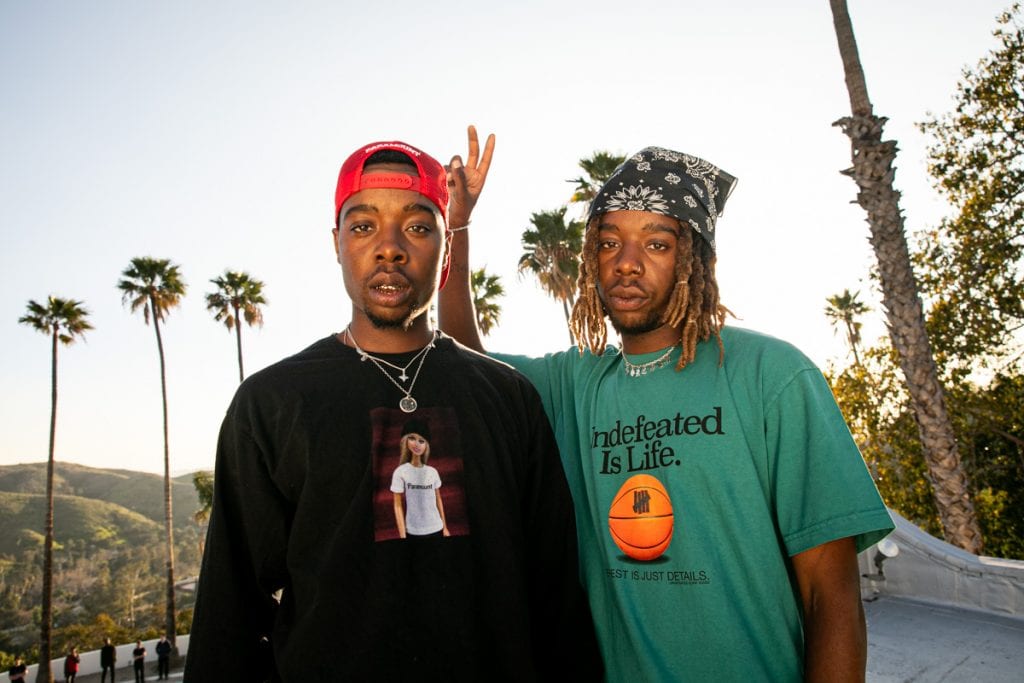 What was it like filming the video and working on set with Tayla?

It was pretty cool. We kind of just did our own thing most of the time. She came and filmed her parts in the morning and then she had to shoot out. But she came back in the afternoon to finish her last shots. But the set was fun, they had great food for us. We bought our own liquor, we had like 3 bottles of tequila. We were having fun. When you see the video, we were pretty much drunk that whole time.

We have to ask, whose Lamborghini is that?

So unfortunately, neither of you own the Lambo?

Unfortunately not, but we’ll get there one day. Tayla was like “I might have to go get me one of these.”

Did you all have a clear visual for what you wanted the video to turn out like?

Yeah, we knew what we wanted from it. Because the song is called ‘Where It Hurts,’ it’s basically about us getting our big break. Tall poppy syndrome is a really big thing here so ‘Where It Hurts’ is pretty much a big “F**k You” to those people that doubted you. Like “hey look, we’re on a video set, we’ve got a Lamborghini and you didn’t want this for us but we went ahead and did it.”

It’s not a dig at anybody or anything but it’s just saying “hey, I came from where you came from and I managed to get this for myself so you can do the same.” The Lamborghini is kind of like a status symbol. If there’s any way to say “f**k you” to someone it’s by pulling up in a Lamborghini.