Top 5 Vinyl from 2019 to Add to Your Collection

With the vinyl industry’s resurgence getting stronger each year and with Christmas & New Year around the corner, there’s no better to time to refresh your vinyl collection. Here we take a look at five of 2019’s best vinyl releases.

Released 50 years to the day after the iconic Abbey Road album cover shoot outside the prestigious studio, Abbey Road is a classic you need in your collection now. In addition to never heard before recordings and photos, the tracks have all been remastered by Giles Martin (the son of The Beatles producer George Martin), studio engineer Sam Okell, and of Abbey Road engineering experts. As the final album the Beatles recorded, Abbey Road is a historically and culturally significant album. This re-release is a timeless piece to art to add to to any vinyl collection.

If you were wanting a closer look at the Deluxe 3LP vinyl box set of The Beatles' Abbey Road Anniversary Edition, we have done the hard work for you…- three 180-gram vinyl LPs- new stereo mix LP in a faithfully replicated sleeve- two Sessions LPs paired in their own jacket- four-page insert- all housed in a lift-top box

The Slim Shady Extended LP is a classic that is getting a revival this December (don’t mind the pun). The throwback record became a hip hop cult classic in 1999 with its creatively shocking lyrics and executive production from Dr. Dre. It became Eminem’s first major label record that turned him from an underground Detroit rapper to one of hip hop’s biggest names overnight. Twenty years on from its release, any hip hop lover will appreciate this new addition to their vinyl collection for years to come. 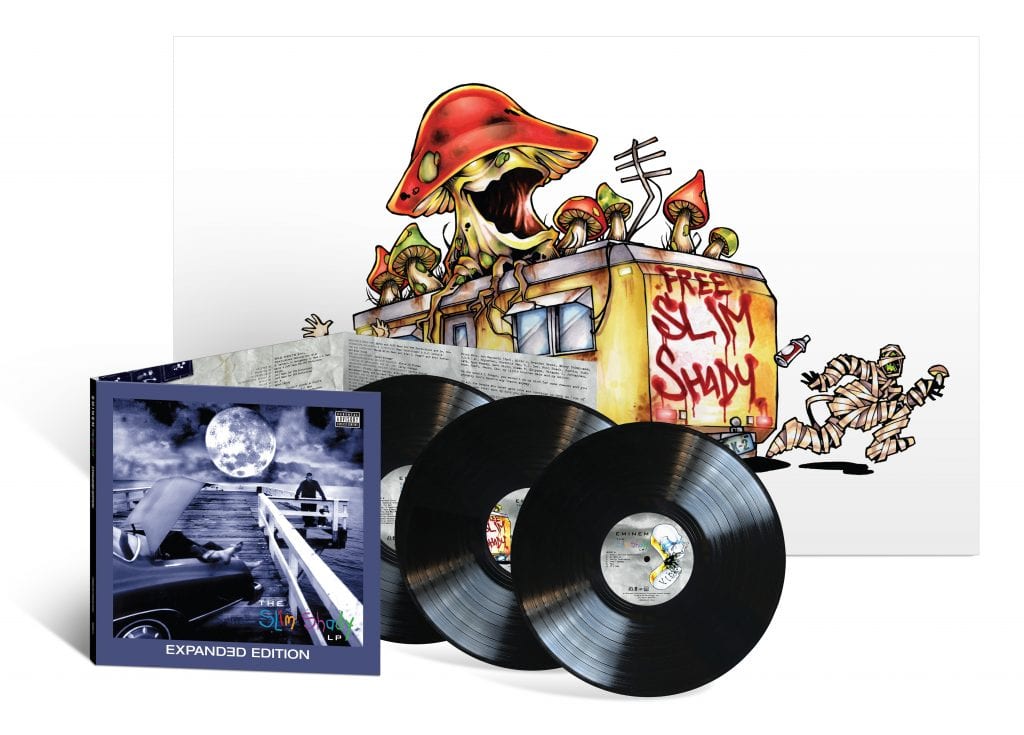 3. Soundgarden – Live from The Artists Den

This album originated back in 2013 from Soundgarden’s episode of the tv series ‘Live from the Artists Den’, and was their first album in sixteen years. Recorded at prestigious LA theatre The Wiltern, this Live from the Artists Den show encapsulated Soundgarden’s career in a two and a half-hours where they performed a range of tracks including their hits, the offbeat fan favourites, and their new songs from King Animal. For Soundgarden fans, this vinyl will take them through an intimate journey of the bands most quintessential tracks.

Soundgarden – Live from The Artist's Den

Most requested Soundgarden show of all time, “Live From The Artists Den” recorded in 2013, now available in this special four 180-gram audiophile black LP set.The 29 song, nearly 2-and-a-half-hour show encompasses the band’s entire legacy of songs, from their early years with “Hunted Down” through their monumental albums Badmotorfinger and Superunknown respectively with “Outshined” and “Black Hole Sun,” and nearly every song from King Animal including “By Crooked Steps” and “Been Away Too Long.”

2. Billie Eilish – When We All Fall Asleep, Where Do We Go?

One of 2019’s biggest records, the vinyl pressing of Billie Eilish’s debut full-length album When We All Fall Asleep Where Do We Go? broke records this year while the 17-year-old took over the world with her catchy and clever tunes. Alongside the production of her brother Finneas, WWAFAWDWG shows just how talented the young artist is, both lyrically and in the power of her vocals. With vinyl variations  from collectors editions, glow in the dark discs, and most recently to the picture disc version that has just arrived – there is a vinyl for every Billie Eilish fan out there. 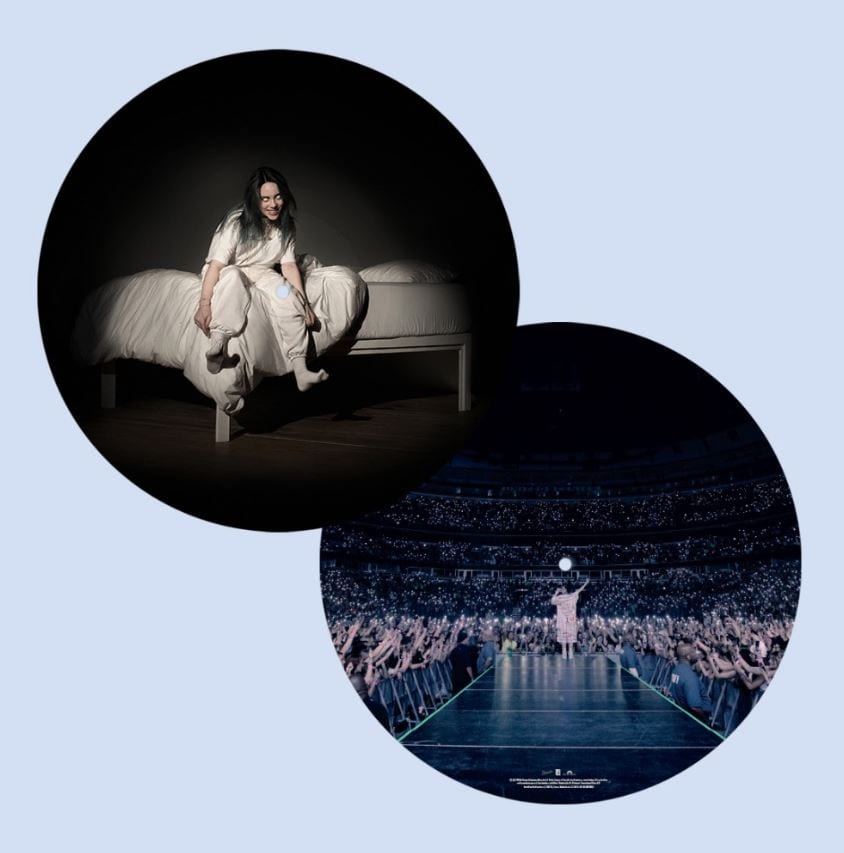 SEE MORE: 5 Pop Albums You Need to Own on Vinyl 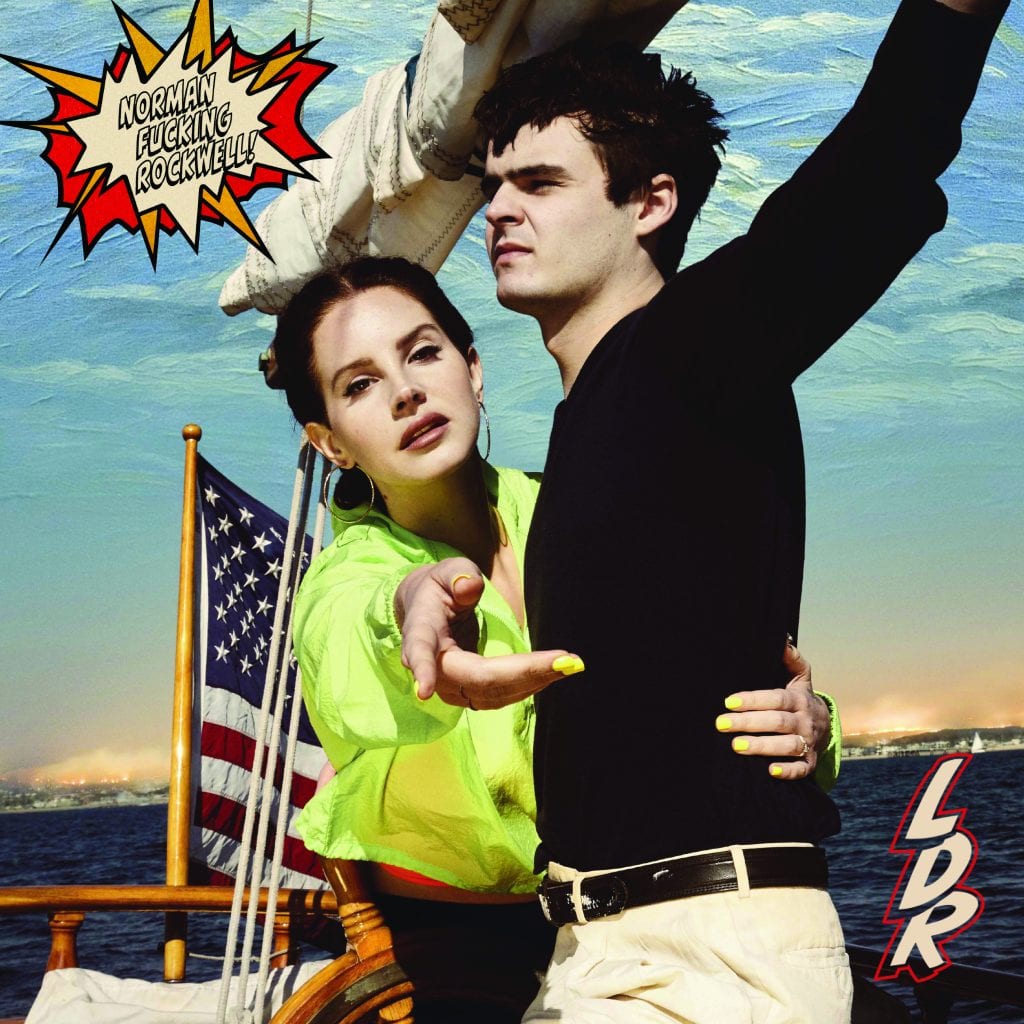