To celebrate their 9th anniversary as a band, BTS have announced an anthology release titled Proof that aims to highlight their history and thank fans for their support. Featuring a tracklist of some of their biggest and most beloved hits, such as ‘Dynamite,’ ‘Butter’, and the fan-favourite ‘Born Singer’ (which has never before seen an official release), the album reflects the thoughts and ideas of the members on the past, present and future of BTS.

As well as hits from their discography, the 3CD album will also feature three brand-new songs, including ‘Yet To Come (The Most Beautiful Moment)’ and ‘Run BTS.’ It’ll be available June 10.

Proof will be available physically as a Standard Edition and a Compact Edition. 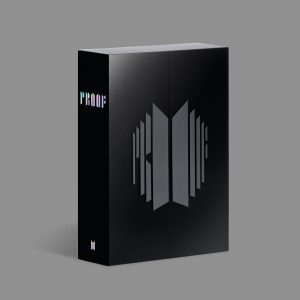 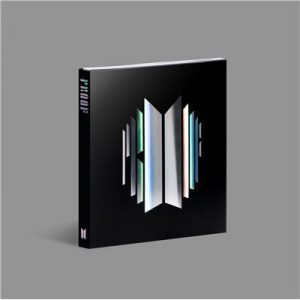 Proof is out June 10. In the meantime, listen to all your fave BTS hits below: